Overcoming friction has challenge man ever since he invented the wheel. Friction occurs between contacting surfaces with relative motion.

If the load and relative movement increases sufficiently without lubrication, the surfaces will fuse together and cease up.

The main purpose of the lubrication is to provide a separating film to prevent this happening.

Rolling bearings can carry very heavy load at extremely high speeds and it’s essential to have a film lubricant between the surfaces. Mineral oil is usually used to create the very thin oil film which is between 1/10th of micron and up to 1 micron.

Very smooth surfaces and clean condition are required to prevent the film being penetrated at where it started. 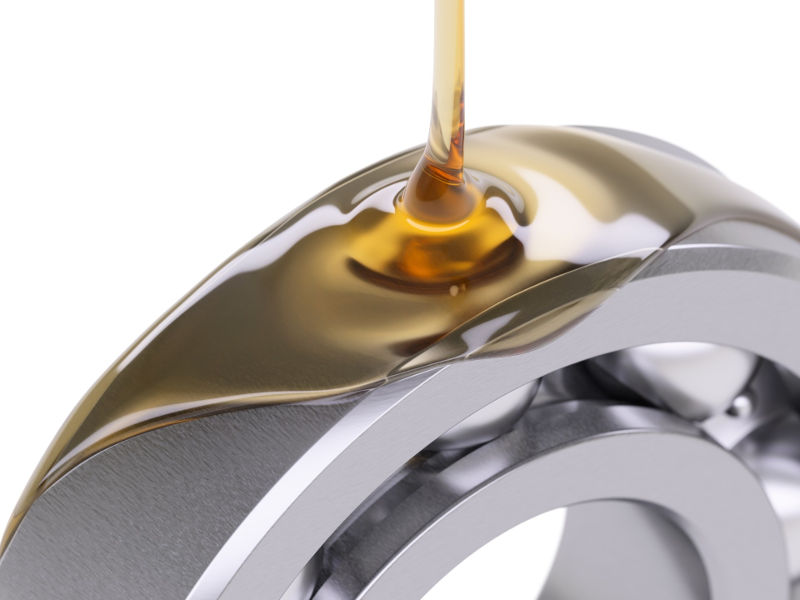 The operating load has to be considered as it has direct effect on the contact of raceways and all rolling elements.

Grease is a combination of approximately 85% mineral of oil and 15% soap of thickener. The three main soaps of thickener are;

All the soap function in the same way. They retain the oil in a similar manner to sponge retaining water. The oil is allowed to bleed out as the bearing cause it.

The greases are measured by the stiffness or consistency. Oil viscosity can change with temperature.

For bearing use the normal range of grease consistency between 1 and 3; with 3 being the stiffest.

Grease is by far the most popular method for bearing lubrication. It is easy to apply and retain within the bearing housing and can also function as a seal to protect the bearing. The bearing should be filled with grease and the free space in the housing up to 50%. This is to allow room for the excess grease to be ejected from the bearing during start up. In slow speed conditions, where there is no overheating, a complete fill is desirable. 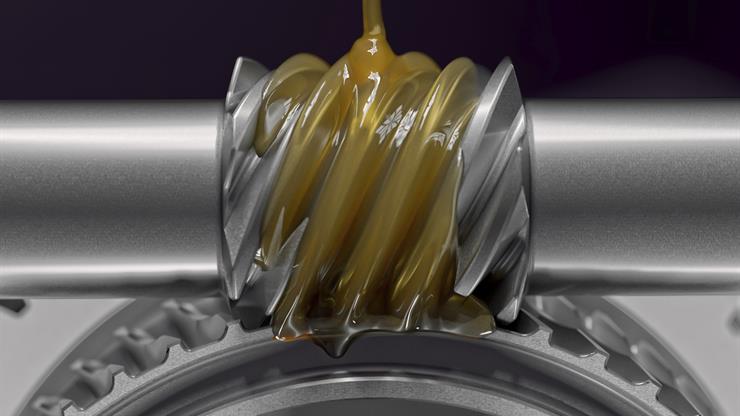 Oil lubrication is the very effective way to lubricate bearings but can face difficulties with sealing. Through several methods which are used, the static oil bath being the most common. The oil level in this instance should be half way up the lowest rolling element.

In most gearbox applications, the bearings are lubricated by oil splash. On critical machinery, such as very large gearboxes or the drawing sections of paper making machines, heat and contamination can be a problem. In such applications, a re-circulatory system is used. Oil is fed by pumped the bearings, then allowed to drain back to sump where it can be cooled and filtered before reuse. 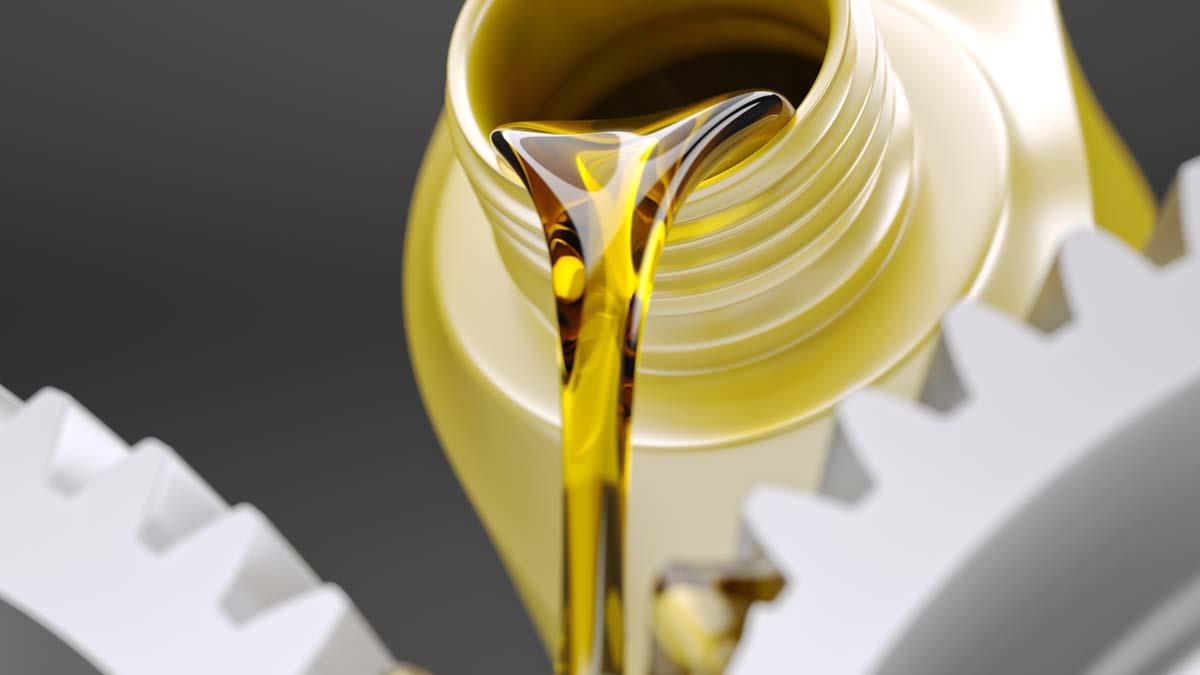 With replacement bearings, it’s essential to make sure that the bearing is completely pulled and the housing partially full of the correct grade of clean grease. Make sure the grease like the bearing is kept protected at all times.

In applications, where the operating conditions are hot and the environment is harsh, it may be necessary to re-grease the bearings. In these cases, provisions must be made for excess grease to escape from the housing.

Re-greasing should be done while the equipment should be still rotating. In some applications, continuous lubrication is preferred which could be achieved by centralize system or by the use of an automatic lubricator. Ensure that the lubrication fitting is clean and the right type of lubricant is used and the correct quantity of lubricant supply is set. Sealed and shielded bearings are greased for life and should not be interfered with.